Three simple ways to minimise the effects of Glaucoma 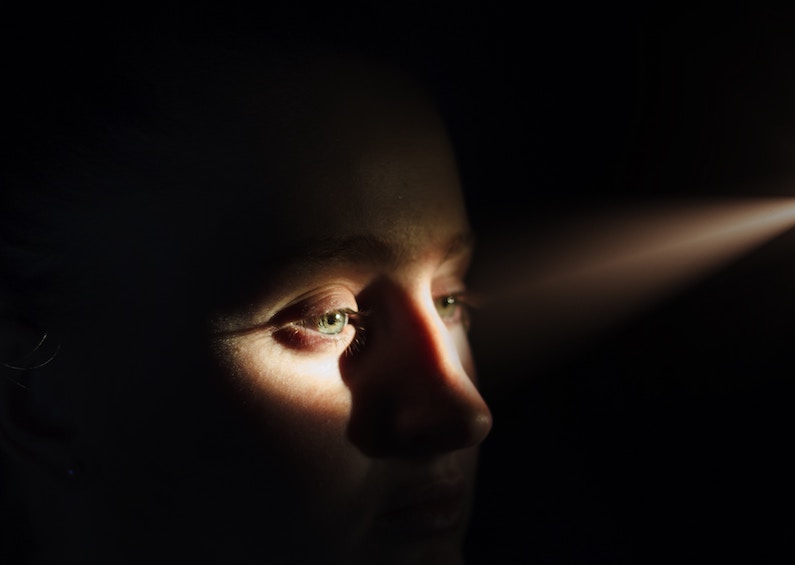 Hester Duplessis, one of our experienced Wanaka and Queenstown optometrists discusses the how a few small lifestyles changes can have big effect on controlling Glaucoma.

In short, glaucoma occurs when something damages the optic nerve, so images are not able to transmitted to the brain correctly. In most cases, the damage to the optic nerve is a result of high fluid pressure inside the eye itself - known as intraocular pressure or IOP. When left untreated the delicate tissues of the optic nerve erode and blindness can occur.

With a diagnosis of glaucoma comes a plethora of questions - and for most of the patients I see, these questions are generally centred around what they can do to help and protect their eyes from disease progression.

It should be stated that lifestyle modifications are a hard thing to study conclusively  (as the variables are too great) but here I address are three simple changes you can make right away -  that have been shown to control glaucoma.